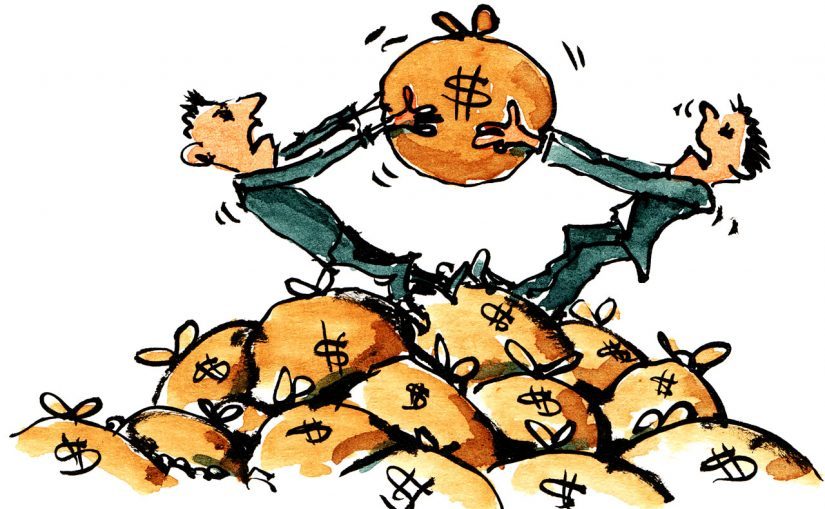 Facebook’s new cryptocurrency, Libra, has the ambitious goal of being the “financial infrastructure that empowers billions of people”. This aspiration will only be achievable if the user-experience (UX) of Libra and associated technologies is competitive with existing payment channels. Now, Facebook has an excellent track record of building high-quality websites and mobile applications, but good UX goes further than just having an aesthetically pleasing and fast user interface. We can already see aspects of Libra’s design that will have consequences on the experience of its users making payments.

For example, the basket of assets that underly the Libra currency should ensure that its value should not be too volatile in terms of the currencies represented within the reserve, so easing international payments. However, Libra’s value will fluctuate against every other currency, creating a challenge for domestic payments. People won’t be paid their salary in Libra any time soon, nor will rents be denominated in Libra. If the public is expected to hold significant value in Libra, fluctuations in the currency markets could make the difference between someone being able to pay their rent or not – a certainly unwelcome user experience.

Whether the public will consider the advantages of Libra are worth the exposure to the foibles of market fluctuations is an open question, but in this post, I’m mostly going to discuss the consequences another design decision baked into the design of Libra: that transactions are irrevocable. Once a transaction is accepted by the validator network, the user may proceed “knowing that the transaction can never be changed or reversed“. This is a common design decision within cryptocurrencies because it ensures that companies, governments and regulators should be unable to revoke payments they dislike. When coupled with anonymity or decentralisation, to prevent blacklisted transactions being blocked beforehand, irrevocability creates a censorship-resistant payment system.

Mitigating the cost of irrevocable transactions

Libra isn’t decentralised, nor is it anonymous, so it is unlikely to be particularly resistant to censorship over matters when there is an international consensus. Irrevocability does, however, make fraud easier because once stolen funds are gone, they cannot be reinstated, even if the fraud is identified. Other cryptocurrencies share Libra’s irrevocability (at least in theory), but they are designed for technically sophisticated users, and their risk of theft can be balanced against the potentially substantial gains (and losses) that can be made from volatile cryptocurrencies. While irrevocability is common within cryptocurrencies, it is not within the broader payments industry. Exposing billions of people to the risk of their Libra holdings being stolen, without the potential for recourse, isn’t good UX. I’ve argued that irrevocable transactions protect the interests of financial institutions over those of the public, and are the wrong default for payments. Eventually, public pressure and regulatory intervention forced UK banks to revoke fraudulent transactions, and they take on the risk that they are unable to do so, rather than pass it onto the victims. The same argument applies to Libra, and if fraud becomes common, they will see the same pressures as UK banks.