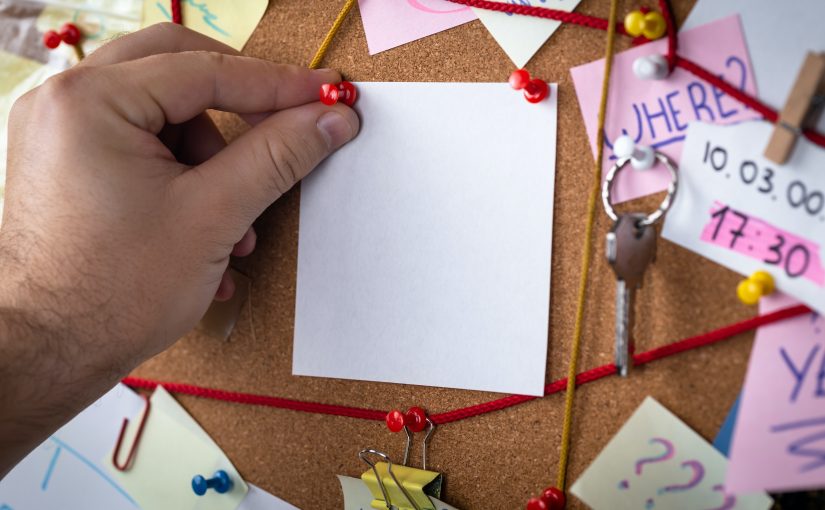 On Friday, 39 subpostmasters had their criminal convictions overturned by the Court of Appeal. These individuals ran post office branches and were prosecuted for theft, fraud and false accounting based on evidence from Horizon, the Post Office computer system created by Fujitsu. Horizon’s evidence was asserted to be reliable by the Post Office, who mounted these prosecutions, and was accepted as proof by the courts for decades. It was only through a long and expensive court case that a true record of Horizon’s problems became publicly known, with the judge concluding that it was “not remotely reliable”, and so allowing these successful appeals against conviction.

The 39 quashed convictions are only the tip of the iceberg. More than 900 subpostmasters were prosecuted based on evidence from Horizon, and many more were forced to reimburse the Post Office for losses that might never have existed. It could be the largest miscarriage of justice the UK has ever seen, and at the centre is the Horizon computer system. The causes of this failure are complex, but one of the most critical is that neither the Post Office nor Fujitsu disclosed the information necessary to establish the reliability (or lack thereof) of Horizon to subpostmasters disputing its evidence. Their reasons for not doing so include that it would be expensive to collect the information, that the details of the system are confidential, and disclosing the information would harm their ability to conduct future prosecutions.

The judgment quashing the convictions had harsh words about this failure of disclosure, but this doesn’t get away from the fact that over 900 prosecutions took place before the problem was identified. There could easily have been more. Similar questions have been raised relating to payment disputes: when a customer claims to be the victim of fraud but the bank says it’s the customer’s fault, could a computer failure be the cause? Both the Post Office and banking industry rely on the legal presumption in England and Wales that computers operate correctly. The responsibility for showing otherwise is for the subpostmaster or banking customer.