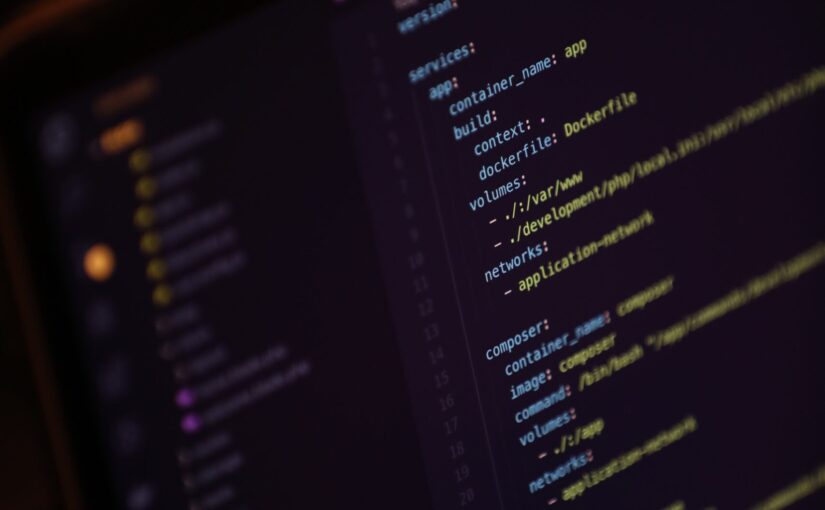 Operating system access controls, that constrain which programs can open which files, have existed for almost as long as computers themselves. Access controls are still widely used and are more flexible and efficient when compared to cryptographically protecting files. Despite the long history, there continues to be innovation in access control, particularly now in containers, like Docker and Kubernetes and similar technologies offered by cloud providers. Here, rather than running lots of software on a single computer, the service is split up into microservices running in containers. Each container is isolated from others on the same computer as if it has its own computer and operating system and is prevented from reading files in other containers.

However, in reality, there’s only one operating system, and the container runtime’s role is to create the illusion that there are more than one. As part of its job, the runtime should also set up containers such that access control works inside each container because not every program running inside a container should be able to access every file. Multiple containers can also be given access to the same directory, and access controls used to restrict what each container can do with the directory contents. If access controls don’t work properly, an attacker could read or modify files they should not be able to.

Unfortunately, there is such a vulnerability. The bad news is that it originates from an omission in the specification that underlies all the major container runtimes and so is present regardless of which container runtime you use (e.g. runc, crun, Kata Containers) and regardless of whether you use containers directly (e.g. through Docker or podman) or indirectly (e.g. through Kubernetes). The good news is that the vulnerability affects a feature of Linux access control permissions that is not widely used – negative group permissions. However, if your system does depend on this feature then the vulnerability could be serious. Read on for more details about the vulnerability, why it exists and what can be done to mitigate the problem.