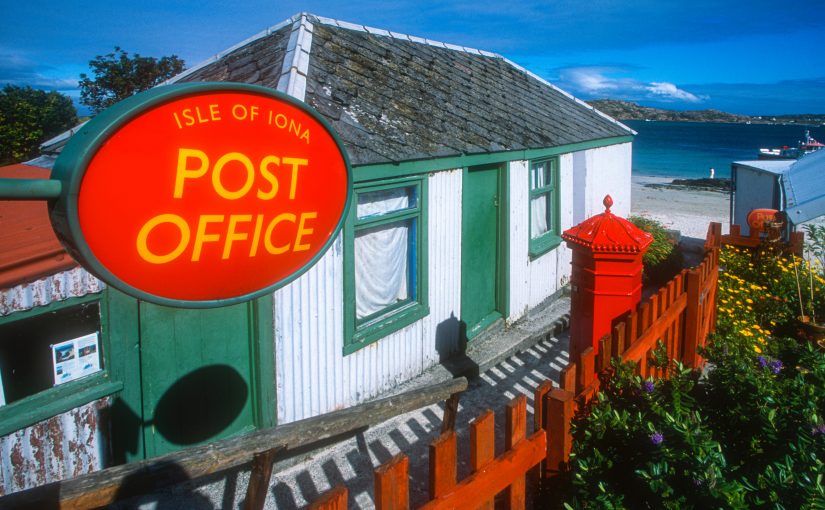 This Post Office trial has revealed what is likely the largest miscarriage of justice in UK legal history. Hundreds of individuals who operated Post Office branches (subpostmasters) were convicted on fraud and theft charges on the basis of missing funds identified by the Horizon accounting system. Thousands more subpostmasters were forced to pay the Post Office back for these shortfalls. But the Post Office trial concluded that Horizon was “not remotely robust”, and the supposed shortfalls might never have existed in the first place and, where they did, they might not have been due to the fault of the subpostmaster.

This scandal resulted from insufficient information being disclosed in the process of prosecuting subpostmasters, poor oversight of the Post Office (both by its management and by the government) and a failure of the legal system to view evidence generated by Horizon with appropriate scepticism. These matters have been discussed elsewhere, but what’s been talked about less are the technical failures in Horizon and associated systems that might have caused the supposed shortfalls.

I spoke to the Computerphile YouTube channel about what we’ve learned about Horizon and its failures, based on the Post Office trial. What seems to be a simple problem – keeping track of how much money and stock is in a branch – is actually much harder than it appears. Considering the large number of transactions that Horizon performs (millions per day), inevitable hardware and communication failures, and the complex interactions between systems, it should have been obvious that errors would be a common occurrence.

In this video, I explained the basics of double-entry accounting, how this must be implemented on a transaction system (that provides atomicity, consistency, isolation, and durability – ACID) and gave some examples of where Horizon has failed. For this video, I had to abbreviate and simplify some of the aspects discussed, so I wrote this blog post to refer to the Post Office trial judgement that talked about the situations in which Horizon has been identified to fail.

Failure of atomicity resulting in a duplication of a transfer

At 7:06, I talked about atomicity requiring that all parts of a transaction must occur precisely once. In the judgement (paragraph 346), an example of where Horizon duplicated part of a transaction following a system crash.

Mr Godeseth was taken, very carefully, through a specific use of the transaction correction tool in 2010. In PEAK 0195561, a problem was reported to the SSC on 4 March 2010 where a SPM had tried, on 2 March 2010, to transfer out £4,000 (referred to in the PEAK as 4,000 pds, which means either pounds (plural) or pounds sterling) from an individual stock unit into the shared main stock unit when the system crashed. The SPM was then issued with 2 x £4,000 receipts. These two receipts had the same session number. The PEAK, as one would expect, records various matters in note form and also uses informal shorthand. However, the main thrust is that when the SPM did the cash declaration, although the main stock unit (into which the £4,000 was being transferred) “was fine”, the unit from which the cash was taken “was out by 4000 pounds (a loss of 4000 pds)”. This is very similar to what Mr Latif said had happened to him, although the transfer in July 2015 to which he referred was £2,000. The PEAK related to Horizon Online and was the admitted occasion when the Balancing Transaction tool had been used.