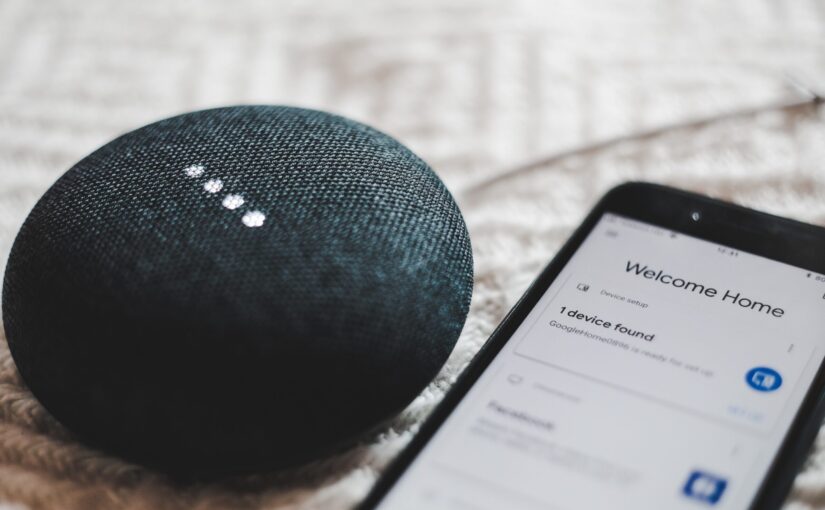 Technology-facilitated abuse describes the misuse of digital systems such as smartphones or other Internet-connected devices to monitor, control and harm individuals. In recent years increasing attention has been given to this phenomenon in school settings and the criminal justice system. Yet, an awareness in the healthcare sector is lacking. To address this gap, Dr Isabel Straw and Dr Leonie Tanczer from University College London (UCL) have been leading a new research project that examines technology-facilitated abuse in medical settings.

Technology-facilitated forms of abuse are on the rise, with perpetrators adapting digital technologies such as smartphones and drones, trackers such as AirTags, and spyware tools including parental control software, to cause harm. The impact of technology-facilitated abuse on patients may not always be immediately obvious to healthcare professionals. For instance, smart, Internet-connected devices have been showcased to be misused in domestic abuse cases to inflict physical harm. Smart locks have been used to trap individuals inside their homes, smart thermostats have been used to inflict extremes of temperature on victims, and remotely controlled lighting and sound systems have been manipulated to cause psychological distress. COVID-19 catalyzed the proliferation of these technologies within our environment, with sales of smart devices increasing 30% on last year. Yet, while these tools are advertised for their proposed safety and convenience, they are also providing new avenues for violence, harassment, and abuse.

The impact of technology-facilitated abuse is especially notable on young people. In recent years, pediatric safeguarding guidelines have been amended in response to increasing rates of knife crime, gang violence and drug trafficking in the UK. However, technology-facilitated abuse has evolved at a parallel rate and has not received the same level of attention. The impact of technology-facilitated abuse on children and teenagers may manifest as emotional distress, anxiety, suicidal ideation. Koubel reports the exacerbation of mental health risks born from websites that encourage self-harm, eating disorders, and suicide. Furthermore, technology-facilitated dating abuse and sextortion is increasing amongst adolescent populations. With 10% of children being affected by sexual solicitation online, the problem is widespread and under-investigated. As reported by Stonard et al. in “They’ll Always Find a Way to Get to You”, digital devices are playing an increasing role in relationship abuse amongst young people.

Vulnerable individuals frequently perceive medical settings as a place of safety. Healthcare professionals, thus, have a role in providing both medical and psychosocial care to ensure their wellbeing. At present, existing clinical and patient management protocols are outdated and do not address the emerging threats of technology-facilitated abuse. For clinicians to provide effective care to patients affected by technological elements of abuse and violence, clinical safeguarding protocols need a radical update if they are to assist professionals navigating high risk scenarios.

Our research project explores the knowledge and experiences of safeguarding professionals who work with vulnerable populations, focusing specifically on digital abuse scenarios in healthcare settings. Our insights will be used to identify flaws in existing hospital safeguarding tools and provide recommendations on how to better capture risk of harm to our patients and improve the management of their care.

We engaged safeguarding professionals who work with hospital patients across the UK, including the areas of London, Birmingham and Nottingham. Our first focus group revealed a set of key themes.

We began by asking practitioners to describe cases they had encountered in which technology played a role in the harm brought to a young person or vulnerable adult. The consensus of the group – that this was commonplace – immediately highlighted the widespread prevalence of these harms, with one participant stating “I am yet to meet a young person that has not experienced some form of abuse via tech”.

The cases discussed were diverse and complex, indicating that there are new, previously unrecognized, forms of harm arising from technology. In particular, we considered how GPS tracking and social media has been used to escalate violence against victims. One case involved a young person almost losing their life after GPS tracking was deployed to facilitate a targeted knife attack. The availability of these new surveillance techniques has exacerbated the risk of harm to threatened individuals and has made it more difficult for responsible agencies to protect young people (e.g. by relocating them to a safer geographical area in the UK).

Social media was described as either a route to abuse (e.g. posting malicious messages, sharing harmful content) or a factor which exacerbated the impact of an abusive act. For young people who had experienced physical and/or sexual violence, when documented videos of these events where shared on social media, the victims were often retraumatised and found the abuse inescapable. Shame was a key theme that arose during these stories. The use of social media to humiliate individuals in a manner that spread quickly, followed them around and was impossible to delete, inflicted psychological injuries that these young people were deeply affected by.

The evolving and changing nature of abuse with and through digital technology is paralleled by a restructuring of our social mechanisms of support. Our participants highlighted the isolating effects of social media, through which young people often form digital networks that do not offer the same support that we have historically received from in-person interaction. Young people can end up retreating into an online world, trapped in echo-chambers with a lack of supervision or supportive input. The erosion of meaningful relationships in this way is reducing the coping resources of young people, while at the same time the abuse in their lives is increasing and changing in previously unseen ways.

One concern shared by all our participants was the normalisation of technology-facilitated abuse by young people and/or vulnerable adults. Assaults in the online world are often conceptualized differently to the violence we experience in our physical environment. Yet, the digital attacks can often be more severe and long-lasting. Often, individuals do not seem to realize that sending indecent images is illegal, or can find themselves undermining the severity of texting a death threat. Our inability to identify the abuse we enact, or the abuse being done to us, often precludes the ability of professionals to safeguard against harm, as the event is never reported.

In the context of Domestic Violence and Stalking, it has been reported that when a victim terminates or removes surveillance malware from their device, this can lead to an escalation in violence. For clinicians working with affected groups, it is essential to understand these digital risk factors, to counsel and care for patients effectively. We therefore consider it vital that frontline support staff – which includes healthcare professionals such as clinicians – are alerted to and informed about these evolving threats and have the necessary tools and language in place to respond to the needs of the patients they care for.

Photo by Bence Boros on Unsplash