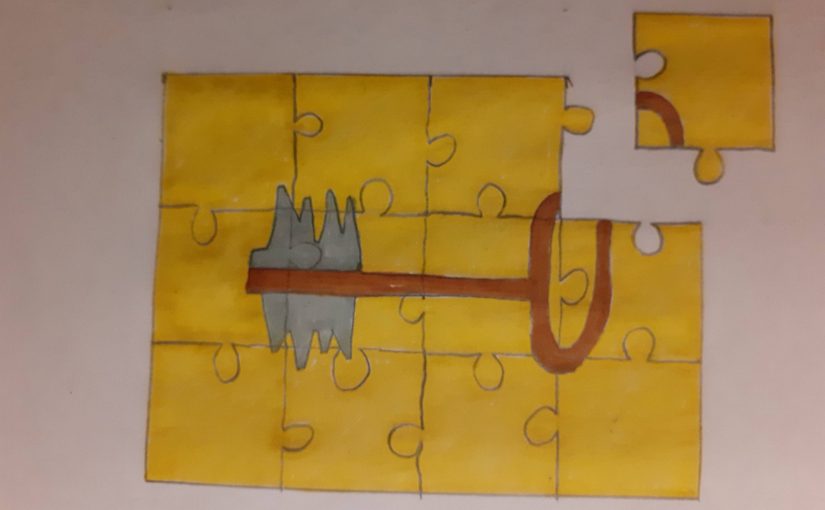 We present our work on designing an aggregatable distributed key generation algorithm, which will appear at Eurocrypt 2021.  This is joint work with Kobi Gurkan, Philipp Jovanovic, Mary Maller, Sarah Meiklejohn, Gilad Stern, and Alin Tomescu.

What is a Distributed Key Generation Algorithm?

Ever heard of Shamir’s secret sharing algorithm? It’s a classic. The overriding idea is that it is harder to corrupt many people than corrupting one person. Shamir’s secret sharing algorithm ensures that you can only learn a secret if multiple people cooperate. In cryptography, we often want to share a secret key so that we can distribute trust. The secret key might be used to decrypt a database, sign a transaction, or compute some pseudo-randomness.

In a secret sharing scheme, there is a trusted dealer who knows the whole secret, shares it out, and then goes offline. This begs the question: why bother to share the secret in the first place if you have a trusted dealer who knows the whole secret? Often the reason is that the secret sharing scheme is merely being used as an ingredient in a larger distributed key generation algorithm in which nobody knows the full secret. This isn’t always true; certainly, there are cases where a central authority might delegate tasks to workers with less authority. But in the case where there is no central authority, we need a more complete solution.