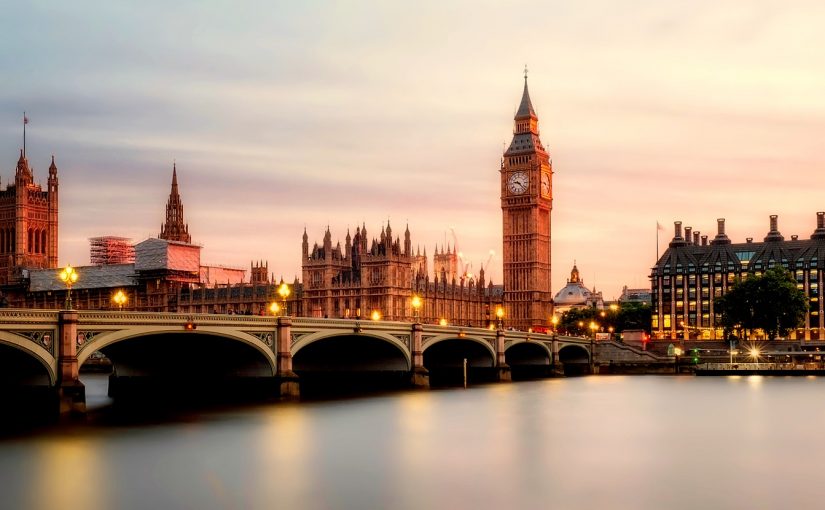 On Friday, the UK House of Commons Treasury Committee published their report on the consumer perspective of economic crime. I’ve frequently addressed this topic in my research, as well as here on Bentham’s Gaze, so I’m pleased to see several recommendations of the committee match what myself and colleagues have proposed. In other respects, the report could have gone further, so as well as discussing the positive aspects of the report, I would also like to suggest what more could be done to reduce economic crime and protect its victims.

Irrevocable payments are the wrong default

Transfers between UK bank accounts will generally use the Faster Payment System (FPS), where money will immediately show up in the recipient account. FPS transfers cannot be revoked, even in the case of fraud. This characteristic protects banks because if fraudulently obtained funds leave the banking system, the bank receiving the transfer has no obligation to reimburse the victim.

In contrast, the clearing system for paper cheques permits payments to be revoked for a few days after the funds appeared in the recipient account, should there have been a fraud. This period allows customers to quickly make use of funds they receive, while still giving a window of opportunity for banks and customers to identify and prevent fraud. There’s no reason why this same revocation window could not be applied to fully electronic payment systems like FPS.

In my submissions to consultations on how to prevent push payment scams, I argued that irrevocable payments are the wrong default, and transfers should be possible to reverse in cases of fraud. The same argument applies to consumer-oriented cryptocurrencies like Libra. I’m pleased to see that the Treasury Committee agrees and they have recommended that when a customer sends money to an account for the first time, that transfer be revocable for 24 hours.

The banking industry has been planning on launching the Confirmation of Payee system to check if the name of the recipient of a transfer matches what the customer sending money thinks. The committee is clearly frustrated with delays on deploying this system, first promised for September 2018 but since slipped to March 2020. Confirmation of Payee will be a helpful tool for customers to help avoid certain frauds. Still, I’m pleased the committee also recognise it’s limitations and that the “onus will always be on financial firms to develop further methods and technologies to keep up with fraudsters.” It is for this reason that I argued that a bank showing a customer a Confirmation of Payee mismatch should not be a sufficient condition to hold customers liable for fraud, and the push-payment scam reimbursement scheme is wrong to do so. It doesn’t look like the committee is asking for the situation to be changed though.

Another case of the Treasury Committee identifying a problem but stepping back from a proper solution is regarding transparency over how banks and customers are expected to prevent fraud. These expectations and their justification are critical for dispute resolution because whether a customer or bank fails to meet them will determine who is liable for fraud. In my submission to the Financial Ombudsman consultation, I argued that just as in a court case, both parties to a Financial Ombudsman dispute should be entitled to see each other’s evidence. In contrast, today, a customer has no right to see the evidence supporting a bank’s claim that a fraud was not the result of a failure of their own processes and systems. The Treasury Committee noted that customers are not entitled to see the rules that banks are expected to follow, and recognise that this creates an imbalance when disputes occur. However, rather than giving equal rights to both banks and customers, as I recommended, the committee just asks that consumers be provided with some more information on what they are expected to do.

Throughout, the report calls for more effective data collection and sharing between financial institutions, as well as prompt action based on intelligence received. The committee gives the example of banks who leave accounts open for weeks despite being told they are used to receive fraudulent transfers (which isn’t surprising given that irrevocable payments protect the recipient banks). Deficiencies are also identified with how law-enforcement agencies and associated organisations coordinate activities to address economic crime, particularly when bank employees are participating in the crime. The committee also notes that fraud statistics systematically underestimate the levels of crime – a consistent theme we have seen. This committee is not the first to recognise the problem, and their recommendations might help, but they are pushing against the powerful force of a government who wants to keep crime statistics low.

When can we expect change?

Although there are aspects of the committee’s report which I thought could be better, there’s a lot to like, and I hope their recommendations are taken seriously. The Treasury Committee is influential, but it cannot change the law by itself. That would require Parliament to act, and it has been rather pre-occupied of late. I wouldn’t expect the changes to the law that were recommended to be in place any time soon. Still, many of the recommendations were that regulators like the Financial Conduct Agency and the Payment Systems Regulator change their approach. The committee’s report sends a clear message of what its members expect regulators to do. The regulators know they’ll be asked to report back next time they appear in front of the committee, and so they had better start work on at least some of what the report recommends.

Image by David Mark from Pixabay.