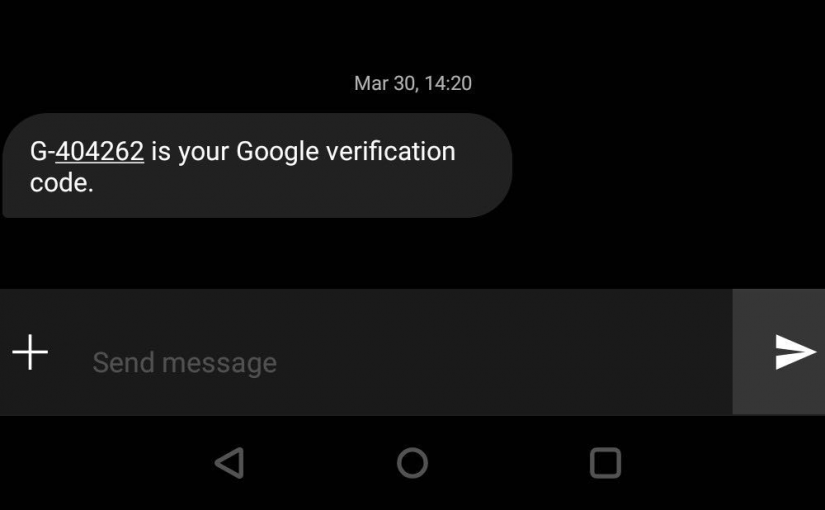 Android’s Autofill Framework for passwords allows apps and websites to self-declare whether and where they want to activate the password autofill feature, e.g. using android:autofillHints=“password” and android:importantForAutofill=“yes”. The picture below shows how Android autofill suggestions for passwords look. We can assume that the autofill suggestions for SMS security codes will look similar.

The Risk of Autofilling Security Codes

SMS Code Auto-fill appears linked to Android’s Autofill Framework, which enables apps and websites to determine whether and where to make autofill suggestions. We currently don’t know all the details of the upcoming SMS Code Auto-fill in Android and can only re-create a likely workflow based on the available code snippets and its current implementation of password autofill. However, if this workflow remains unchanged with the introduction of SMS Code Auto-fill, there will likely be security risks similar to those we previously discovered for the Security Code AutoFill feature in iOS and macOS. This risk is particularly likely if Android’s Autofill Framework continues giving apps and websites control over whether to suggest to its users that security codes be auto-filled into a particular form field.

One such threat would be when an attacker manipulates Android into suggesting to autofill a security code on a different webpage than where the code is intended. Such an attack vector could be used for phishing of two-factor authentication security codes. These codes are commonly used to secure online accounts, including email and banking. Another threat is when the SMS contains context information which the user is supposed to verify before quoting the security code, such as the amount being transferred in an online payment. If the autofill suggestion removes this salient context information when presenting the code, the user is effectively encouraged to autofill the code without first verifying the correctness of said context information.

Automatically inserting security codes from SMS into their intended destination form field would be a significant improvement to usability. Users would be relieved from switching apps to access security codes in their SMS application, copy or memorise it, and then switch back to the intended destination app or webpage and quote the security code. However, for autofill to be secure, the insertion must be made in the intended app or webpage, and the recipient must have an opportunity to read and verify salient context information beforehand. We have informed our contacts at Google about our concerns.

Coincidentally, later this week I will give the first public presentation of our findings on the risks of Security Code AutoFill in iOS and macOS at the “Who Are You?! Adventures in Authentication Workshop (WAY)” on the 11th of August 2019 in Santa Clara, California, USA. I will be there for this workshop and during the co-located conferences SOUPS 2019 and USENIX Security ’19. Feel free to approach me and discuss the security issues surrounding the transmission of security codes via SMS, or anything else related to usable security and privacy.

This work has received funding from the European Union’s Horizon 2020 research and innovation programme under the Marie Skłodowska-Curie grant agreement No 675730.