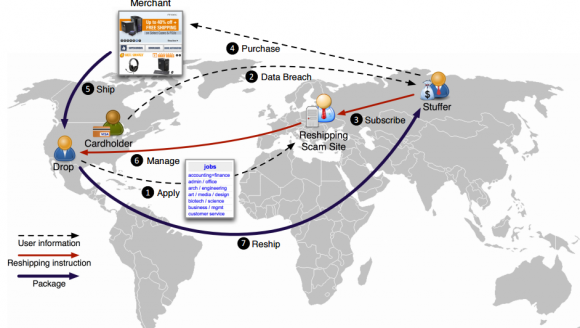 One thought on “An Analysis of Reshipping Mule Scams”